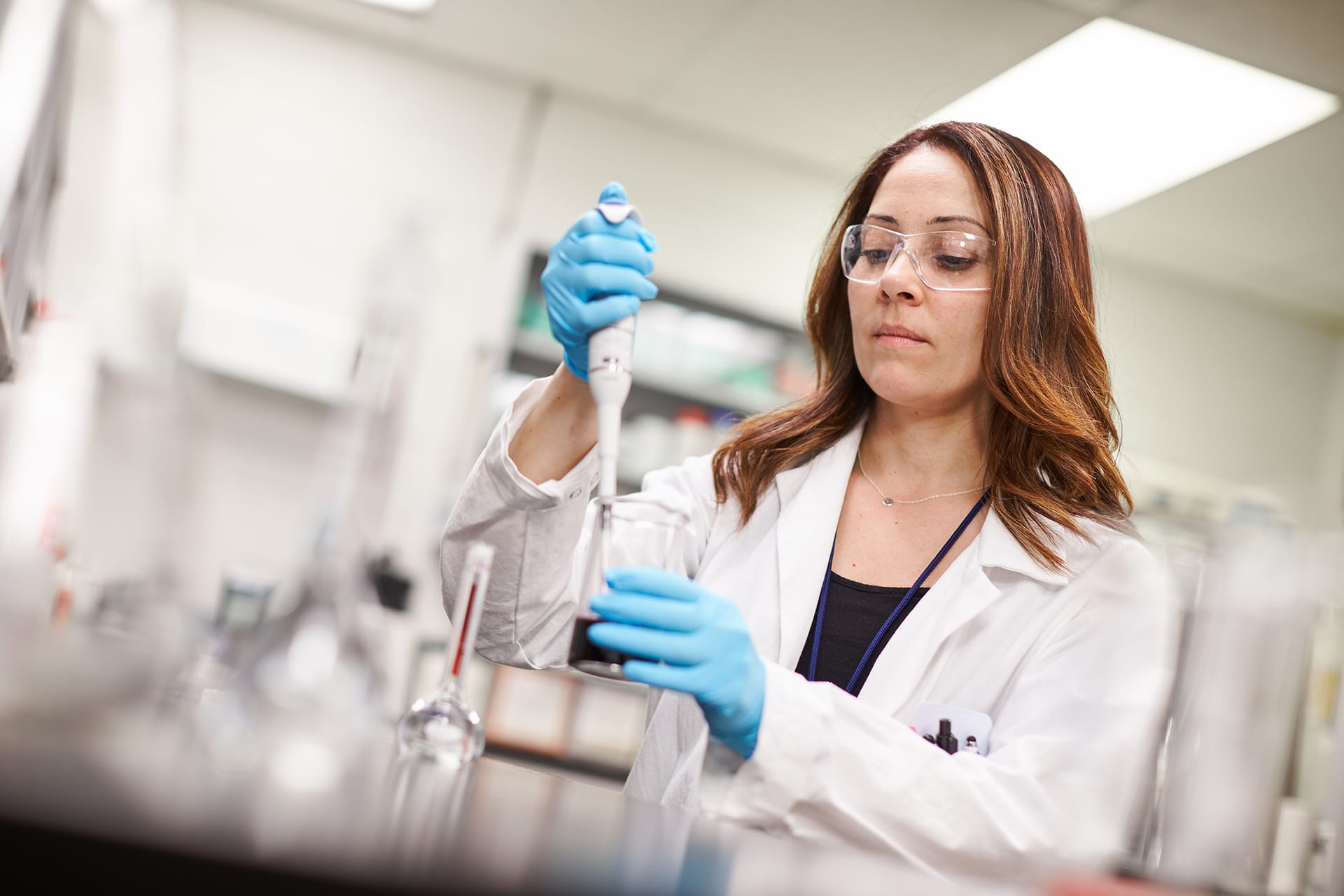 WiN Canada presents its annual Harriet Brooks Award to members who have made outstanding leadership contributions to the success of WiN Canada.

Harriet Brooks was the first female nuclear scientist in Canada; defying the odds in a male-dominated field. Her research discoveries were so important that they became foundational to subsequent research findings by other notable physicists. Ms. Brooks faced discrimination as a woman who wished to simultaneously have a career and a family, when this aspiration went against traditional views. She was posthumously recognized in 2002 as an inductee to the Canadian Science and Engineering Hall of Fame.

Eligibility: Active WiN Canada members, who have not previously received the WiN Canada Leadership Award or Harriet Brooks Award are eligible for this award.

Nominations: All active WiN Canada members may recommend a candidate for this award. Nominations and supporting materials will be accepted starting May 15th, 2023 until August 15th, 2023, at 11:59 pm EST.

Evaluation Criteria: Nominations will be evaluated solely on the information provided in the nomination form and supporting documentation. The nominee should be someone who has gone above and beyond and has exhibited exceptional skills in the following categories:

Harriet Brooks Award nominees contribute to the organization through numerous activities, including (but not limited to):

Evaluation Process: The WiN Canada Awards Committee will screen all nominations and provide a single recipient to the WiN Canada Board for consensus affirmation. The Awards Committee includes representatives from all six Chapters. The successful recipient will be notified at the end of August and the scholarship will be awarded during the Women in Nuclear Canada Annual General Assembly taking place at the Annual Conference in October 2023.

Award Presentation: The Harriet Brooks Award will be announced and presented at the WiN Canada Annual Conference.

Thank you to our sponsor!